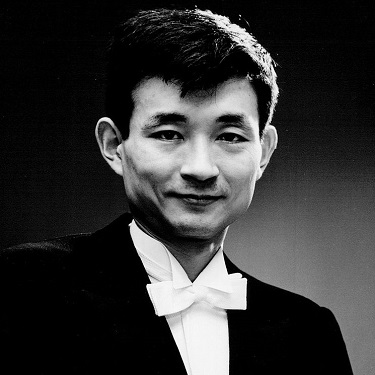 Seiji Ozawa (born September 1, 1935) is a Japanese American conductor best known as the music director of the Boston Symphony Orchestra and principal conductor of the Vienna State Opera. 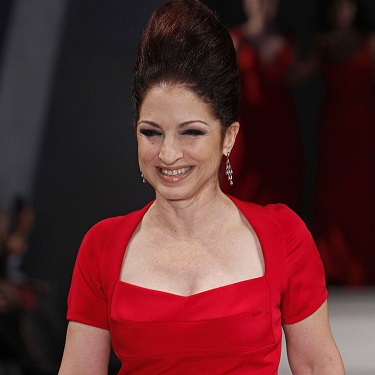 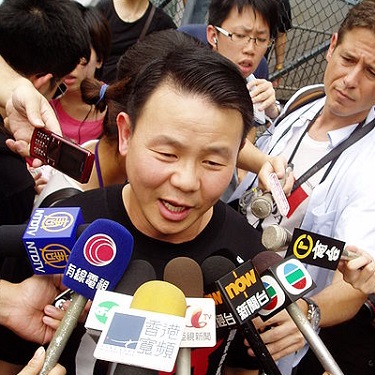 Major Xiong Yan (born September 1, 1964) is a Chinese American political dissident, service member, and author who came to the U.S. after being a student leader in the Tiananmen Square protests of 1989. He serves as a chaplain in the U.S. Army. 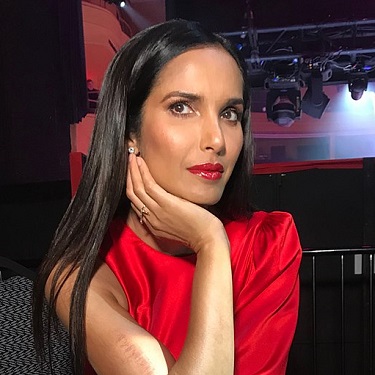 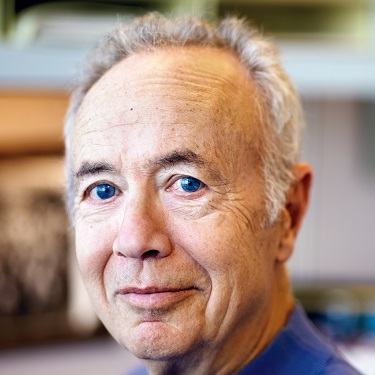 Andrew “Andy” Grove (September 2, 1936 - March 21, 2016) was a Hungarian American businessman, engineer and author who is credited with transforming Intel into a semiconductor giant as its third CEO. In 1997, Time magazine chose him as "Man of the Year." 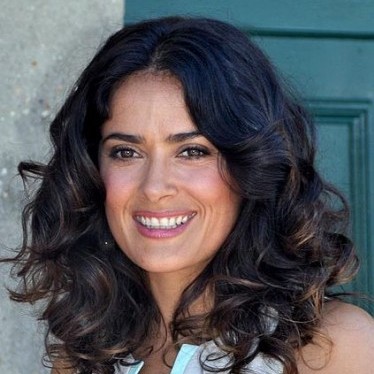 Salma Hayek Jiménez (born September 2, 1966) is a Mexican American film actress, director and producer. She produced an Academy Award-nominated feature and went on to executive produce the Golden Globe winning series Ugly Betty. Hayek is also an outspoken advocate for increasing awareness about violence against women and discrimination against immigrants. 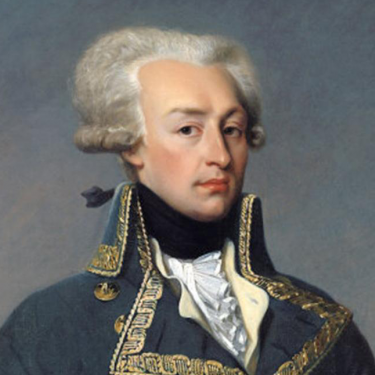 Gilbert du Motier de La Fayette, Marquis de La Fayette (September 6, 1757 – May 20, 1834), known simply as Lafayette, was a French aristocrat and military officer who served as a major-general in the Continental Army under George Washington. He was granted honorary U.S. citizenship in 2002. 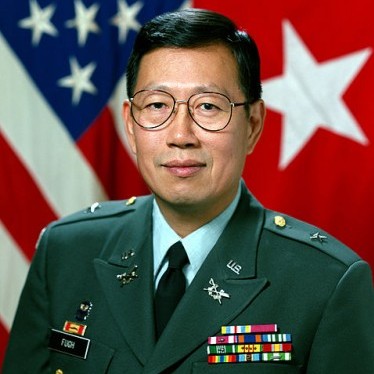 Major General John Liu Fugh (September 12, 1934 – May 11, 2010) was the first Chinese American to attain general officer status in the U.S. Army. He was the Judge Advocate General of the U.S. Army. 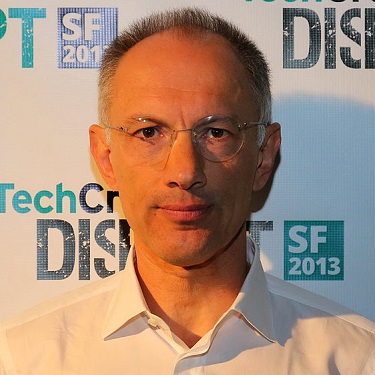 Sir Michael Jonathan Moritz (born September 12, 1954) is a Welsh American venture capitalist, philanthropist and journalist. Moritz was a former staff writer at Time magazine and previously served on Google's board of directors. 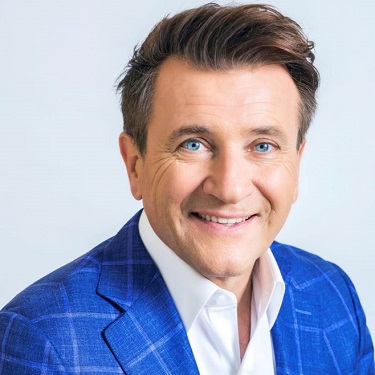 Robert Herjavec (born September 14, 1962) is a Yugoslavian-born Canadian American businessman, investor, and TV personality. Most people know Herjavec as one of the "sharks" on ABC's Shark Tank TV series. 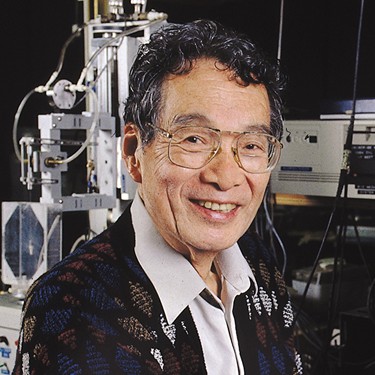 Yuan-Cheng “Bert” Fung (born September 15, 1919) is a Chinese American bio-engineer who is regarded as a founding figure of bioengineering, tissue engineering, and the “Founder of Modern Biomechanics.” 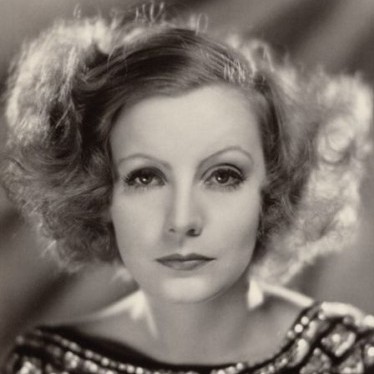 Greta Garbo (September 18, 1905 – April 15, 1990) was a Swedish American film actress and an international star and icon during Hollywood’s silent and classic periods.

Konstantin Guericke (born September 19, 1967) is a German American technologist, entrepreneur and investor. He is best known as one of the co-founders of LinkedIn. Guericke continues to work with start ups and mentor students at Stanford University. 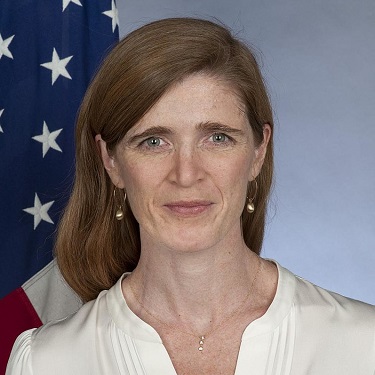 Samantha Power (born September 21, 1970) is an Irish American academic, author and diplomat. Power is a Pulitzer Prize-winning author who served as the 28th United States Ambassador to the United Nations. 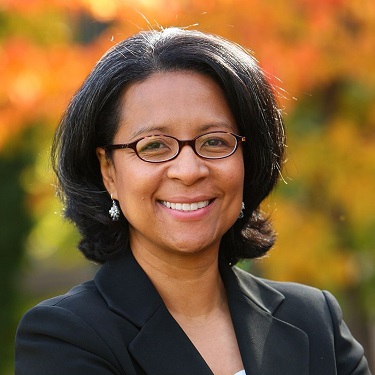 Marilyn Strickland (born September 25, 1962) is a South Korean American politician who serves as the U.S. Representative for Washington's 10th congressional district. She was previously the Mayor of Tacoma, Washington. 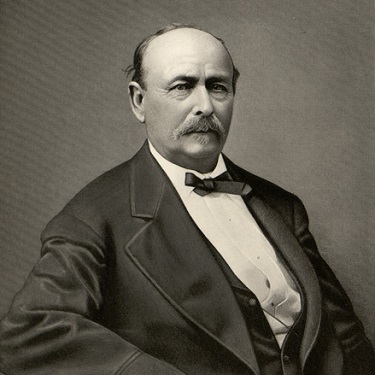 Eberhard Anheuser (September 27, 1806 – May 2, 1880) was a German American chemist and entrepreneur. He was known mostly as a soap manufacturer until he entered the beer industry, founding what is now Anheuser Busch with his son-in-law, Adolphus Busch.

Lenny Krayzelburg (born September 28, 1975) is a Ukrainian American backstroke swimmer who won four gold medals in the 2000 and 2004 Olympics. Krayzelburg was inducted into the International Swimming Hall of Fame in 2011.