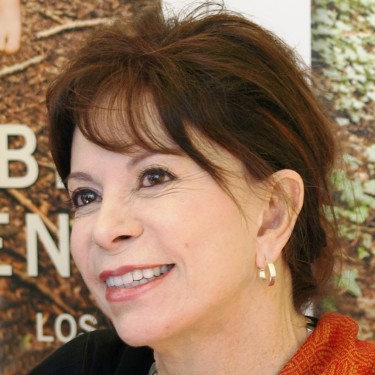 Isabel Allende (born August 2, 1942) is a Chilean American writer best known for novels such as The House of the Spirits (La casa de los espíritus, 1982) and City of the Beasts (La ciudad de las bestias, 2002). 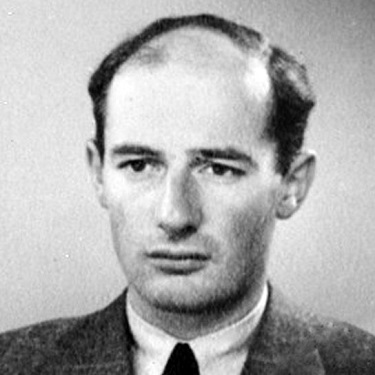 Raoul Wallenberg (August 4, 1912 – July 17, 1947) was a Swedish architect, diplomat and humanitarian. He is recognized for rescuing thousands of Jews in Nazi-occupied Hungary during the Holocaust. The U.S. awarded him the Congressional Gold Medal and honorary U.S. citizenship in 1981. 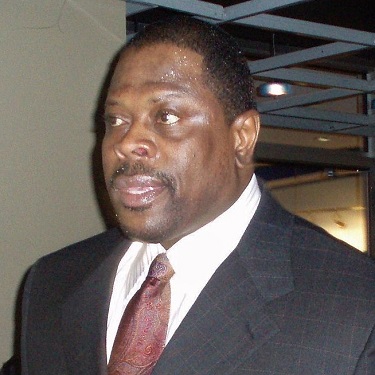 Patrick Aloysius Ewing, Sr. (born August 5, 1962) is a Jamaican American retired Hall of Fame basketball player. Ewing won gold medals as a member of two U.S. Olympic basketball teams, and he was an 11-time All-Star, playing most of his career with the NBA’s New York Knicks. 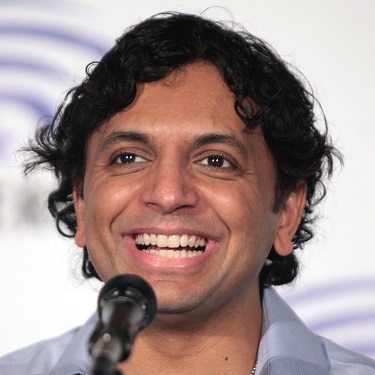 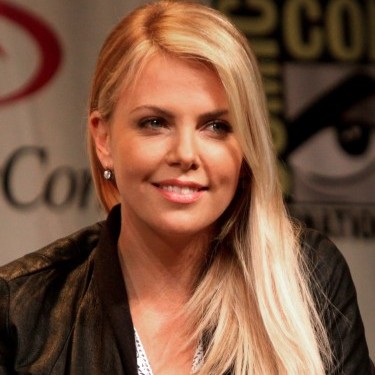 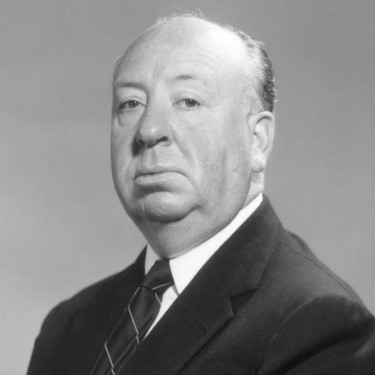 Sir Alfred Joseph Hitchcock (August 13, 1899 – April 29, 1980) was an English American film director and producer. Nicknamed “The Master of Suspense,” Hitchcock pioneered many techniques in the suspense and psychological thriller genres. 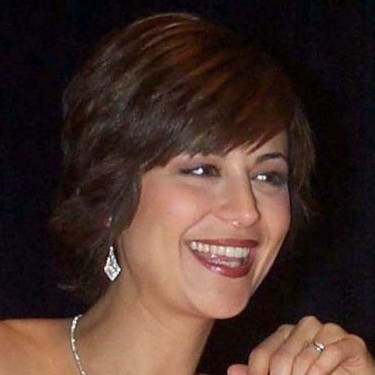 Catherine Lisa Bell (born August 14, 1968) is an English American actress of Iranian descent known for her role as Lieutenant Colonel Sarah MacKenzie of the television series JAG and as Denise Sherwood of the series Army Wives. 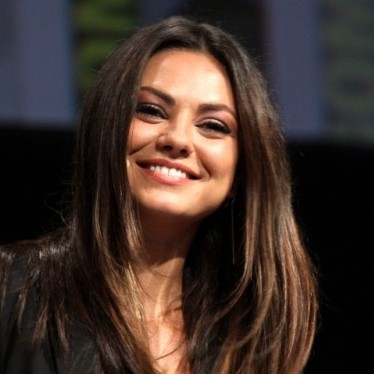 Milena Markovna “Mila” Kunis (born August 14, 1983) is a Ukrainian American television and film actress who earned her break out role playing Jackie Burkhart on the television series That ’70s Show. She has since appeared in numerous films. 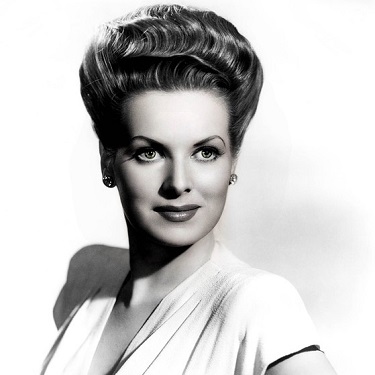 Maureen O’Hara (August 17, 1920 - October 24, 2015) was an Irish American actress and singer. Nicknamed "The Queen of Technicolor," O'Hara had a highly successful career, appearing in numerous films such as the Christmas classic Miracle on 34th Street. 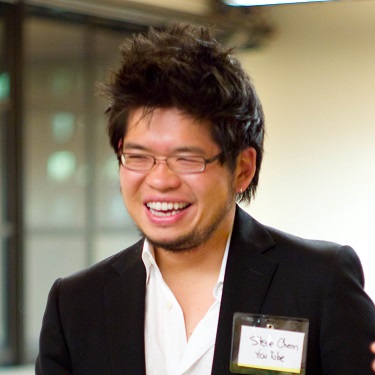 Steven Shih “Steve” Chen (born August 18, 1978) is a Chinese American internet entrepreneur, best known as the co-founder and previous CTO of YouTube. After selling YouTube to Google, Chen went on to create other internet businesses. 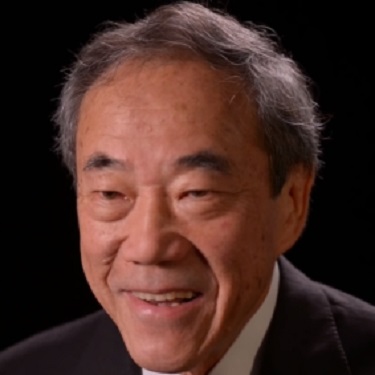 Charles B. Wang (born August 19, 1944) is a Chinese American businessman and philanthropist who co-founded CA Technologies and grew it into one of America's largest independent software vendors. He is currently a minority owner of the NHL’s New York Islanders and active philanthropist. 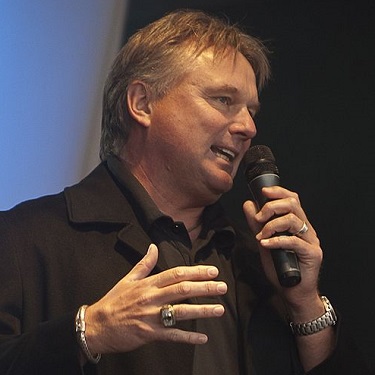 Morten Andersen (born August 19, 1960) is a Danish American former professional football player who was a kicker for 25 seasons in the National Football League. The seven-time Pro Bowler made two All-Decade Teams and was inducted into the Pro Football Hall of Fame in 2017. 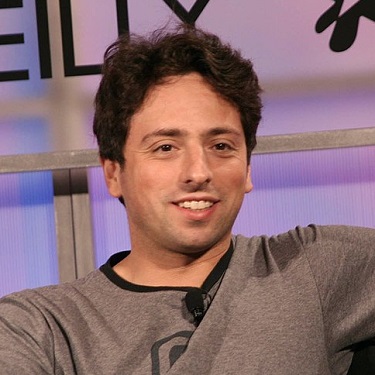 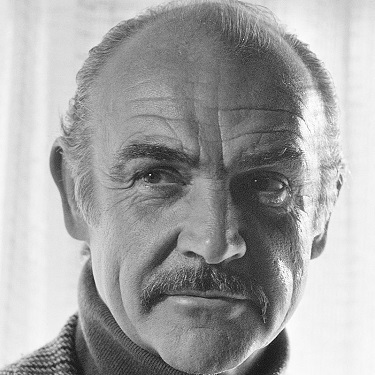 Sir Sean Connery (August 25, 1930 - October 31, 2020) was a Scottish American actor who starred in dozens of highly-successful and critically-acclaimed films, including seven Bond films. His talents were recognized with an Academy Award, three Golden Globes, and several other accolades. 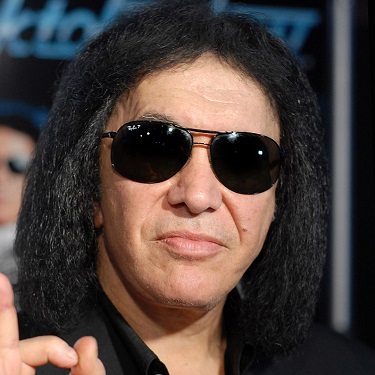 Gene Simmons (born August 25, 1949) is an Israeli American singer-songwriter, bass guitarist, entrepreneur, and actor. Simmons gained notoriety as the bass guitarist/co-lead vocalist of Kiss, a rock band he co-founded in the early 1970s. 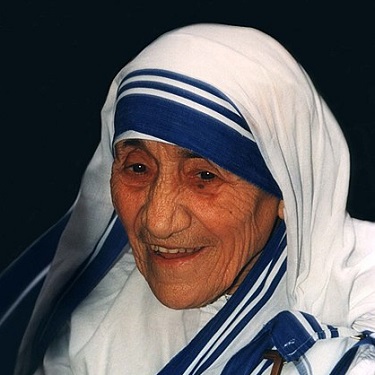 Mother Teresa (August 26, 1910 – September 5, 1997) was a Roman Catholic Religious Sister who helped thousands of the “poorest of the poor” through her Missionaries of Charity. She was honored with the Nobel Peace Prize and granted honorary U.S. citizenship in 1996. 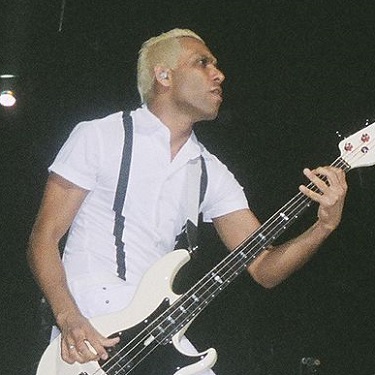 Tony Ashwin Kanal (born August 27, 1970) is an English American musician, record producer and songwriter. Kanal is best known as the bassist for the American rock band No Doubt. 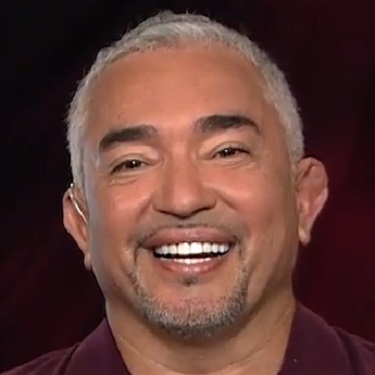 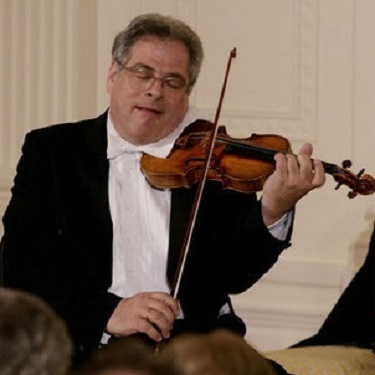 Itzhak Perlman (born August 31, 1945) is an Israeli American violinist, conductor, and pedagogue. Perlman was won multiple Grammy Awards and was featured on the cover of Newsweek magazine in 1980. 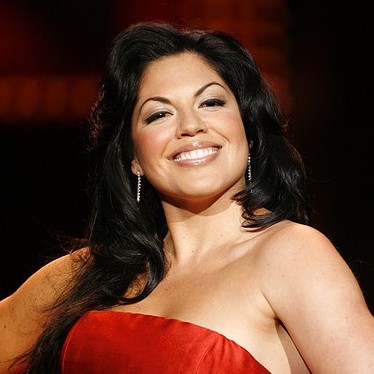 Sara Elena Ramirez (born August 31, 1975) is a Mexican American singer/songwriter and actress. She is well known for her role as Dr. Callie Torres in the medical drama Grey’s Anatomy and as the original Lady of the Lake in the Broadway musical Spamalot, for which she won a Tony Award.