Theodore "Ted" Paul Hendricks (born November 1, 1947) is a Guatemalan American former professional football player who was a defensive end for 15 seasons in the National Football League. The four-time Super Bowl champion was elected to the Pro Football Hall of Fame in 1990. 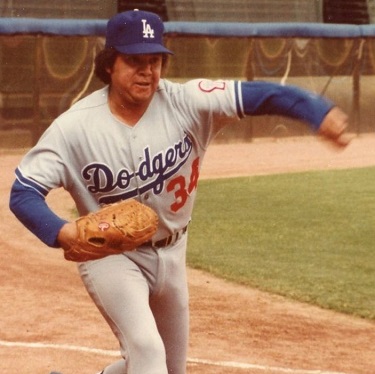 Fernando Valenzuela (born November 1, 1960) is a Mexican American former Major League Baseball pitcher. The six-time All-Star is best known for his time on the Los Angeles Dodgers when they won the World Series in 1981. 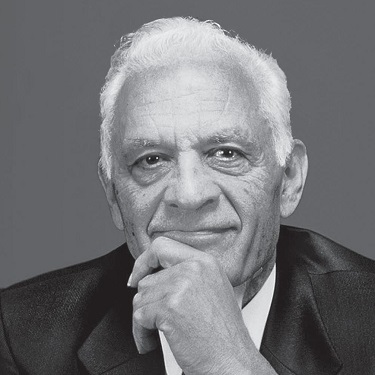 Amar Bose (November 2, 1929 – July 12, 2013) was an Indian American electrical engineer, sound engineer, professor and entrepreneur. He served as a professor at the Massachusetts Institute of Technology (MIT) for over 45 years and was also the founder and chairman of Bose Corporation. 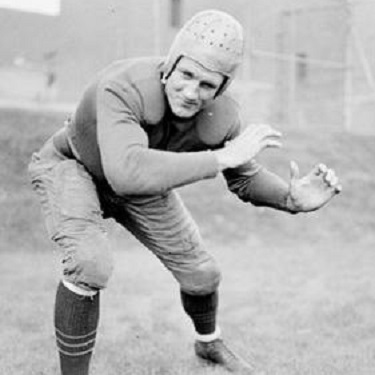 Bronko Nagurski (November 3, 1908 - January 7, 1908) was a Canadian American professional football player born to Ukrainian-Polish immigrants. The four-time All-Pro and three-time NFL champion was inducted in the Pro Football Hall of Fame in 1963. 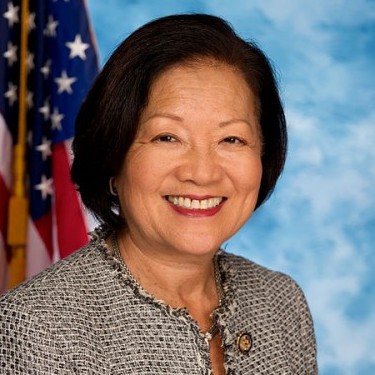 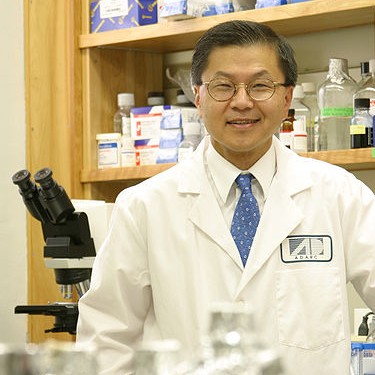 David Ho (born November 3, 1952) is a Chinese American HIV/AIDS researcher who gained notoriety for pioneering the use of protease inhibitors in treating HIV-infected patients with his team. Ho is the scientific director and CEO of the Aaron Diamond AIDS Research Center. 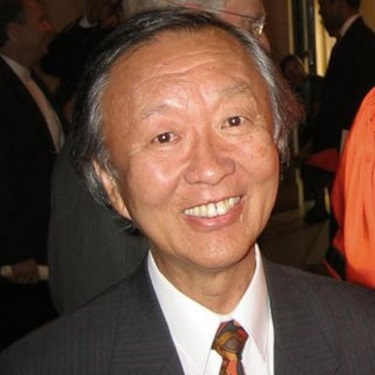 Charles Kuen Kao (November 4, 1933 - September 23, 2018) is a Chinese American (and British) electrical engineer, physicist and pioneer in the development and use of fiber optics in telecommunications. He was jointly awarded the 2009 Nobel Prize in Physics and is widely considered the “Father of Fiber Optics.” 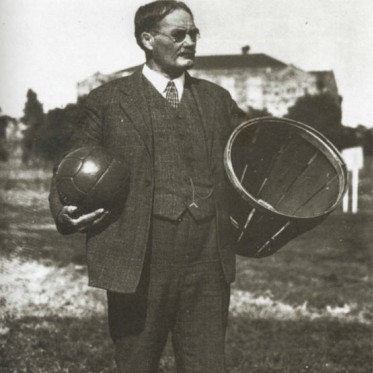 Dr. James Naismith (November 6, 1861 – November 28, 1939) was a Canadian American sports coach and the inventor of basketball. He wrote the original basketball rulebook, founded the University of Kansas basketball program, and is credited with the innovation of what is now a worldwide sport. 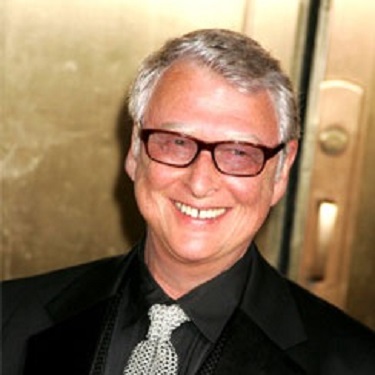 Mike Nichols (November 6, 1931 – November 19, 2014) was a German American film and theatre director best known for work on The Graduate. He is one of just a few people to have won an Emmy, Grammy Award and Tony Award. 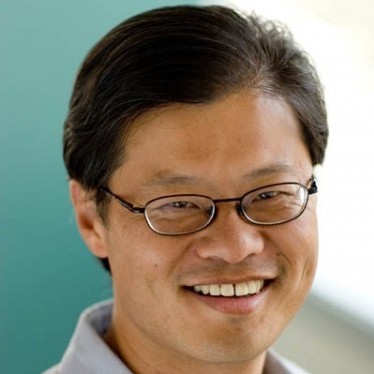 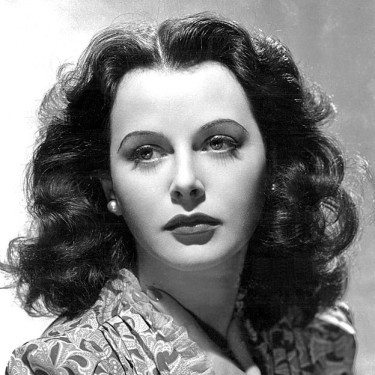 Hedy Lamarr (November 9, 1914 – January 19, 2000) was an Austrian American actress who starred in blockbuster Hollywood films but is even more notable as an inventor who pioneered the concept of signal hopping, known widely as spread spectrum in modern wireless technology. 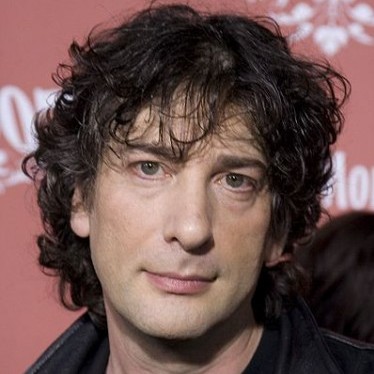 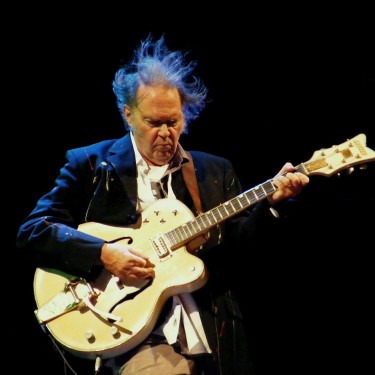 Neil Percival Young (born November 12, 1945) is a Canadian American singer-songwriter and musician that the Rock and Roll Hall of Fame describes as “one of rock and roll’s greatest songwriters and performers” based on his work with Buffalo Springfield, Crosby Stills & Nash and as a solo artist. 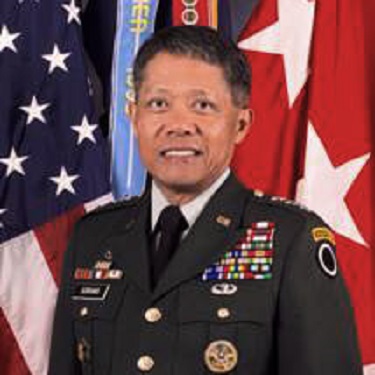 Lieutenant General Edward Soriano (born November 12, 1946) is the highest-ranking Filipino American officer to have served in the United States military and the first promoted to a general officer. He has been awarded the Distinguished Service Medal (twice) and the Bronze Star Medal. 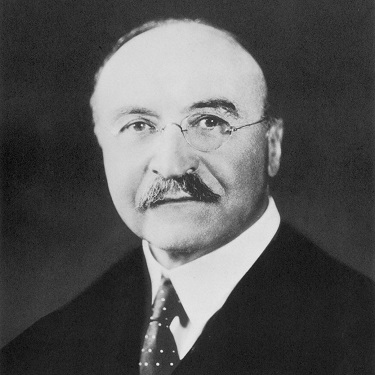 Leo Baekeland (November 14, 1863 - February 23, 1944) was a Belgium American chemist and inventor. He is best known for inventing Velox photographic paper and Bakelite. Baekland has been called "The Father of the Plastics Industry." 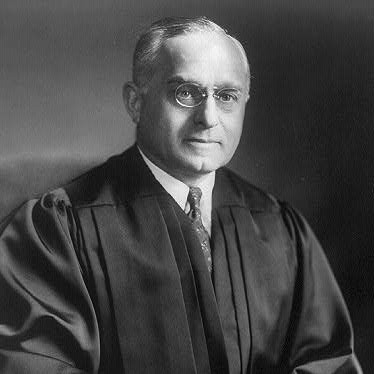 Felix Frankfurter (November 15, 1882 – February 22, 1965) was an Austrian American Associate Justice of the United States Supreme Court. He served on the Supreme Court for 23 years and helped establish the American Civil Liberties Union. 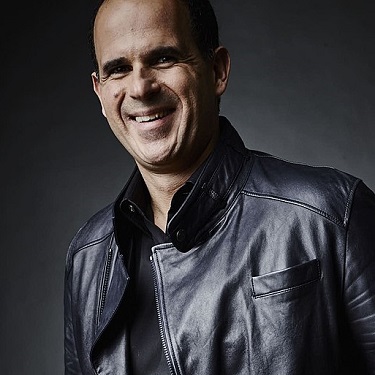 Marcus Lemonis (born November 16, 1973) is a Lebanese American business executive and TV personality. He is currently the chairman and CEO of Camping World and other businesses. Lemonis also well known as the star of The Profit, a reality show about saving small businesses. 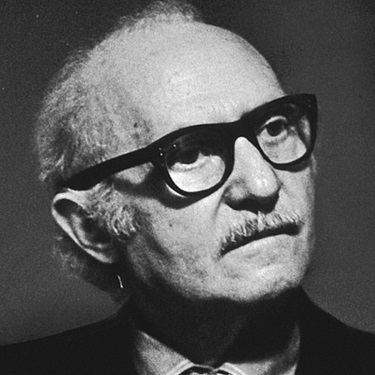 Lee Strasberg (November 17, 1901 – February 17, 1982) was an Austrian American actor, director and acting teacher with great influence in performing arts. He was considered by some to be the “father of method acting in America.” 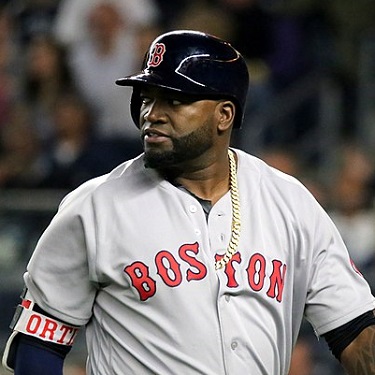 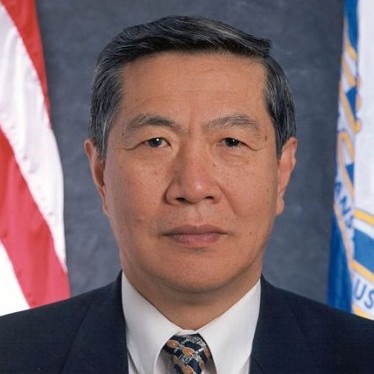 Dr. Henry Chang-Yu Lee (born November 22, 1938) is a Chinese American forensic scientist who gained public notoriety with the O.J. Simpson trial. He is one of the world’s foremost forensic scientists and founder of the Henry C. Lee Institute of Forensic Science. 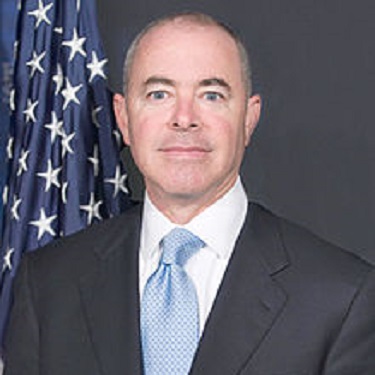 Alejandro Mayorkas (born November 24, 1959) is a Cuban American attorney who serves as Secretary of Homeland Security under President Biden. Previously Mayorkas served as the Director of U.S. Citizenship and Immigration Services (USCIS). 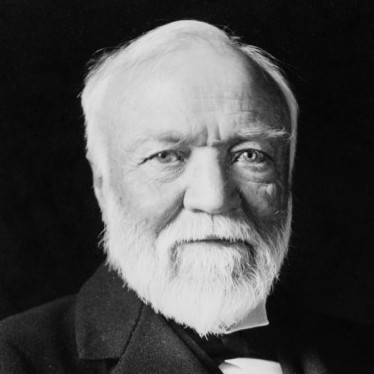 Andrew Carnegie (November 25, 1835 – August 11, 1919) was a Scottish American industrialist who led the enormous expansion of the American steel industry in the late 19th century. 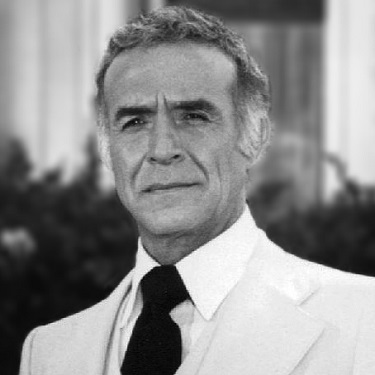 Ricardo Montalbán (November 25, 1920 - January 14, 2009) was a Mexican American film and TV actor. The Emmy Award-winning actor is best known for his roles in the Plant of the Apes series, Star Trek series, and Fantasy Island TV series. 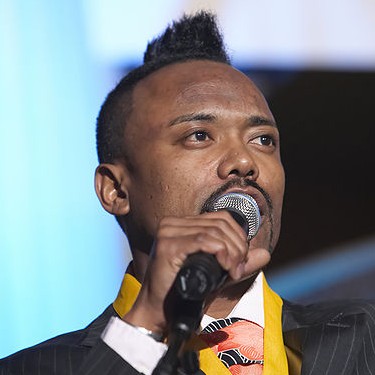 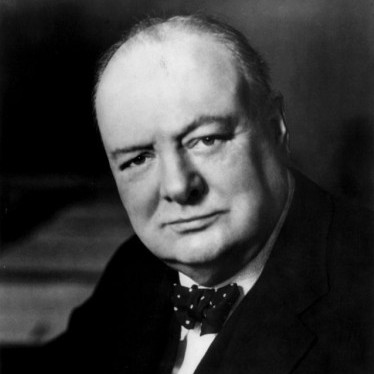 Sir Winston Churchill (November 30, 1874 – January 24, 1965) was a British politician who was widely regarded as one of the greatest wartime leaders of the 20th century. He was awarded the Nobel Prize in Literature and was granted honorary U.S. citizenship in 1963.