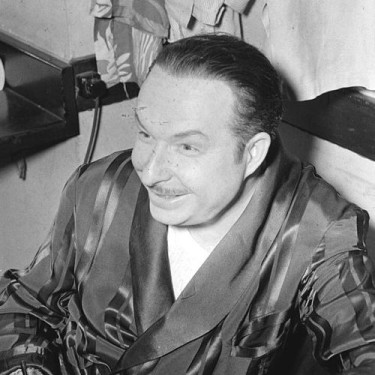 Xavier Cugat (January 1, 1900 – October 27, 1990) was a Spanish American singer, musician and bandleader who helped popularize Latin music in the United States. He was the leader of the resident orchestra at the Waldorf-Astoria before and after World War II. 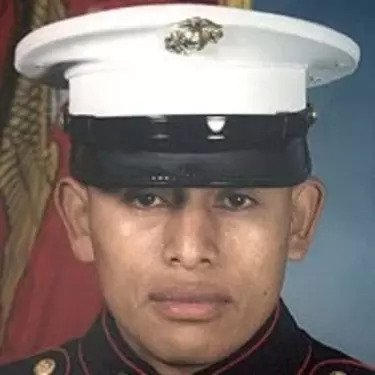 Lance Cpl. Jose Gutierrez (January 1, 1981 – March 21, 2003) was a Guatemalan American Marine rifleman dreaming to become a U.S. citizen and architect. He was killed in action in Iraq and was awarded U.S. citizenship posthumously. 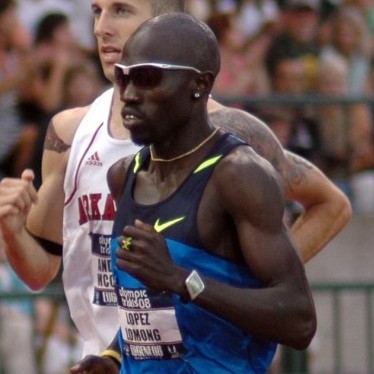 Lopez Lomong (born January 5, 1985) is a South Sudanese American track and field athlete who qualified for the 2008 Summer Olympics. Lomong came to the United States at the age of 16 as one of the “Lost Boys of Sudan.” 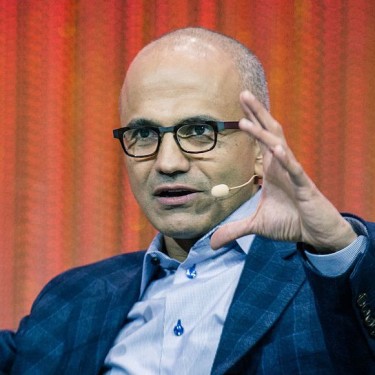 Satya Narayana Nadella (born January 6, 1967) is an Indian American computer scientist and business executive. He is the current Chief Executive Officer of Microsoft. 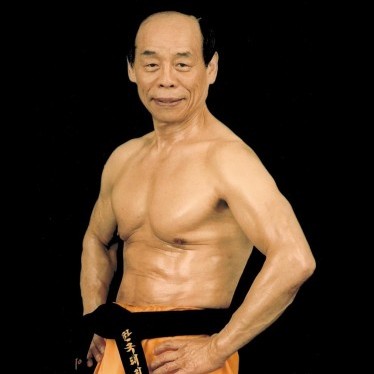 Jhoon Goo Rhee (January 7, 1932 - April 30, 2018), commonly known as Jhoon Rhee, was a South Korean American master of taekwondo who was widely recognized as the “Father of American Taekwondo” for introducing this martial art to the United States.” 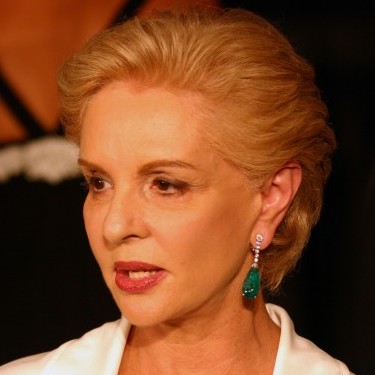 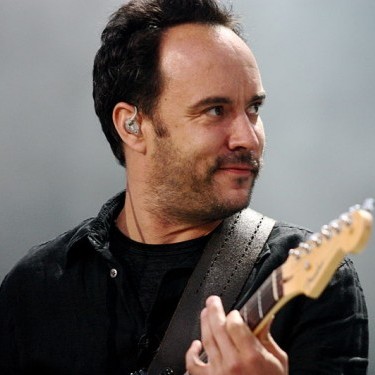 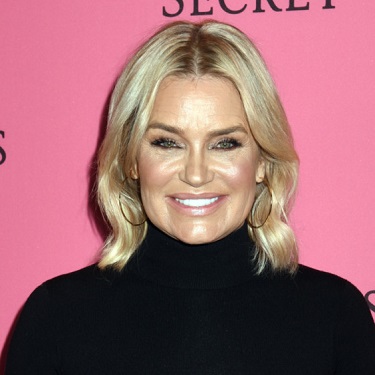 Yolanda Hadid (born January 11, 1964) is a Dutch American TV personality and model. She is mostly recognized as a start of the reality-television show The Real Housewives of Beverly Hills. 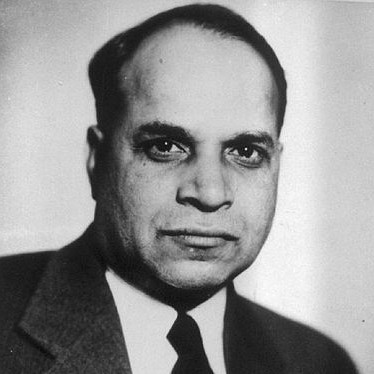 Yellapragada Subbarao (January 12, 1895 – August 9, 1948) was an Indian American biochemist who helped develop tetracycline and created methotrexate for the treatment of cancer. He is credited as leading some of America’s most important medical research during World War II. 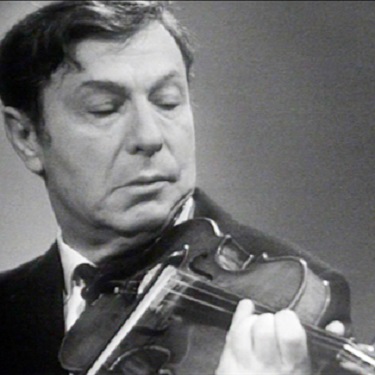 Nathan Mironovich Milstein (January 13, 1904 – December 21, 1992) was a Russian American virtuoso violinist who was widely considered to be one of the finest violinists of the 20th century. 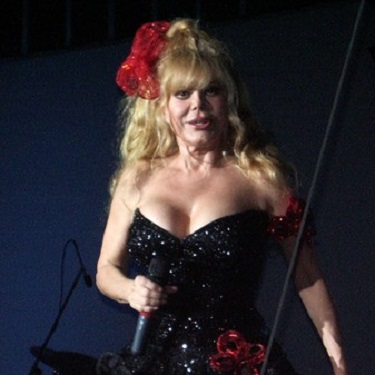 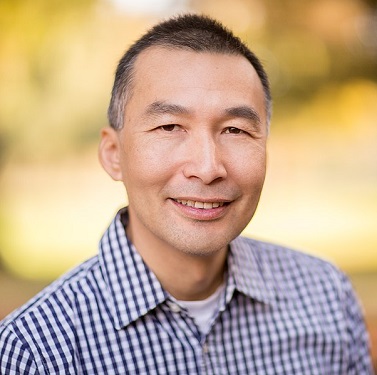 Eric Ly (born January 15, 1969) is a Vietnamese American technologist, entrepreneur and investor. He is best known as one of the co-founders of LinkedIn. 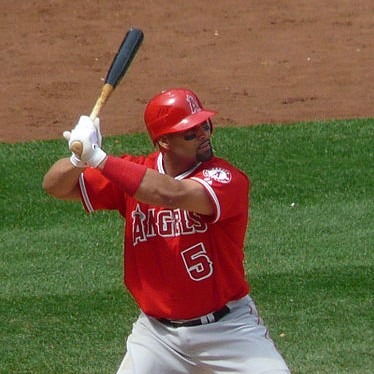 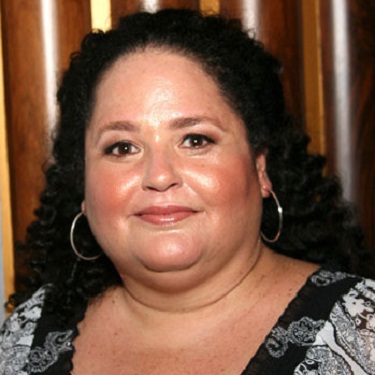 Liz Balmaseda (born January 17, 1959) is a Cuban American Pulitzer Prize-winning journalist for The Palm Beach Post. She won her first Pulitzer covering Cuban and Haitian refugees and her second for covering the story of Elián González. 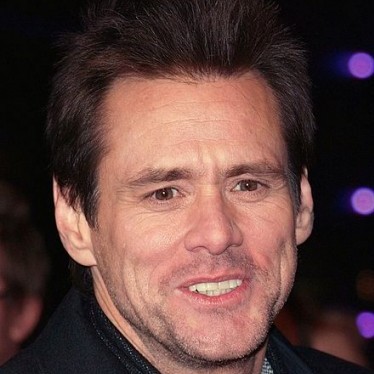 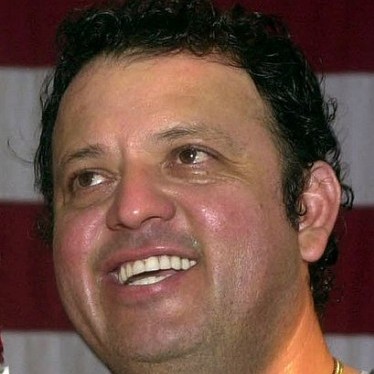 Paul Rodriguez (born January 19, 1955) is a Mexican American stand-up comedian and actor who also served in the U.S. military. 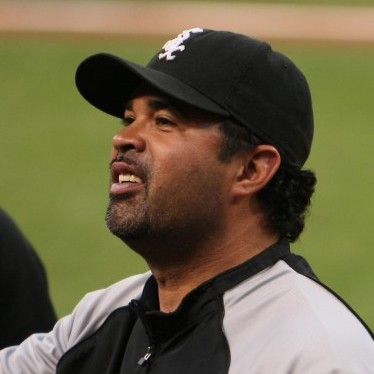 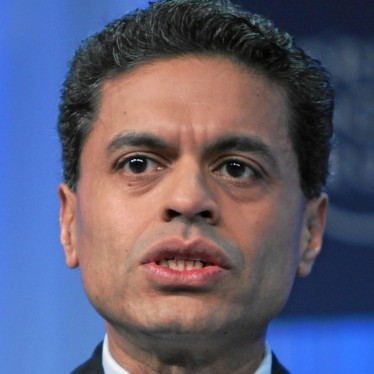 Fareed Zakaria (born January 20, 1964) is an Indian American journalist and author. He is the editor-at-large of Time and the host of CNN’s Fareed Zakaria GPS.

José Plácido Domingo Embil (born January 21, 1941), known as Plácido Domingo, is a Spanish American tenor and conductor who gained notoriety for his versatile and strong voice. He is currently the director of the Los Angeles Opera. 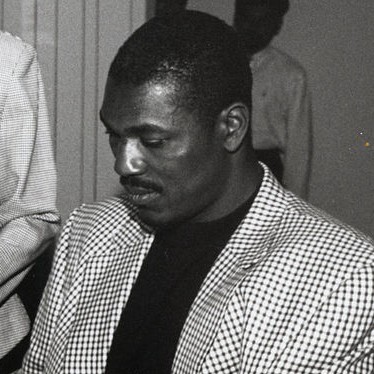 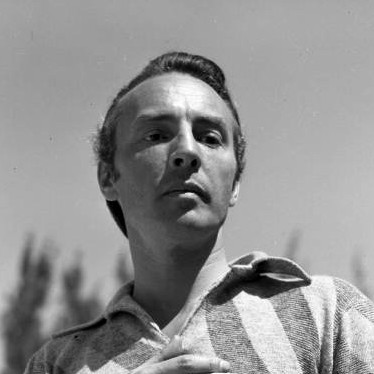 George Balanchine (January 22, 1904 – April 30, 1983) was a Russian American dancer and choreographer credited as the “father of American ballet.” The prolific choreographer co-founded the School of American Ballet and the New York City Ballet. 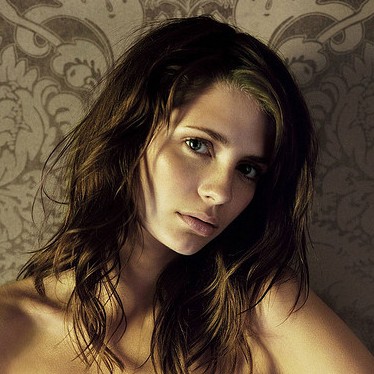 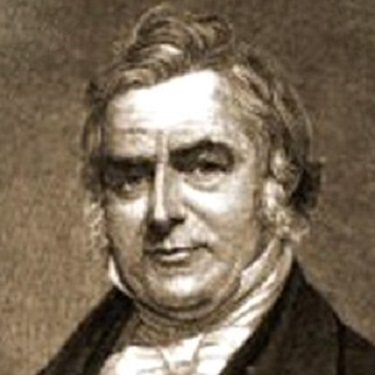 William Colgate (January 25, 1783 – March 25, 1857) was an English American entrepreneur who founded in 1806 what became the Colgate toothpaste company. He was also a lifelong philanthropist. 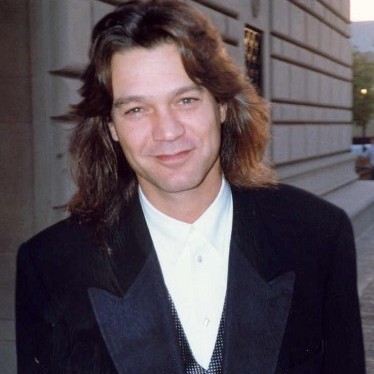 Edward Lodewijk “Eddie” Van Halen (January 26, 1955 - October 6, 2020) was a Dutch American musician, songwriter and producer. He is best known as the lead guitarist, keyboardist and co-founder of the hard rock band Van Halen and is recognized as one of rock’s greatest guitar players. 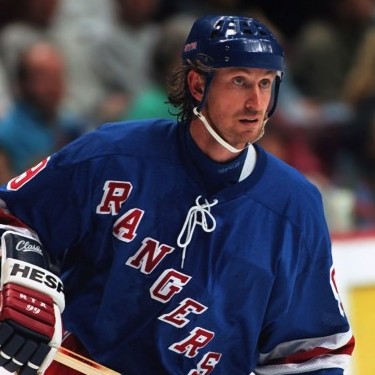 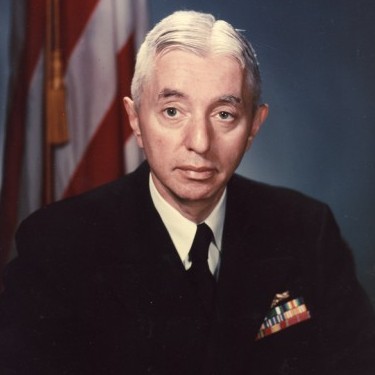 Hyman George Rickover (January 27, 1900 – July 8, 1986) was a Polish American four-star admiral of the U.S. Navy who is known as the “Father of the Nuclear Navy.” He directed the original development of naval nuclear propulsion and controlled its operations for three decades. 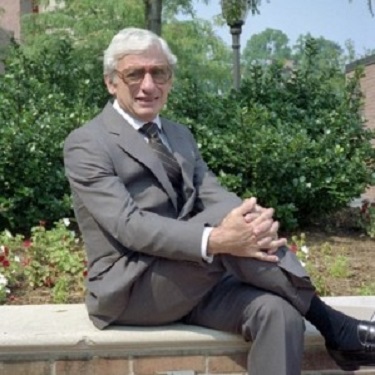 Daniel Aaron (January 27, 1926 – February 20, 2003) was the German American co-founder, president and CEO of the Comcast cable empire. He also became a leading medical philanthropist for Parkinson’s, a disease that would eventually take his life. 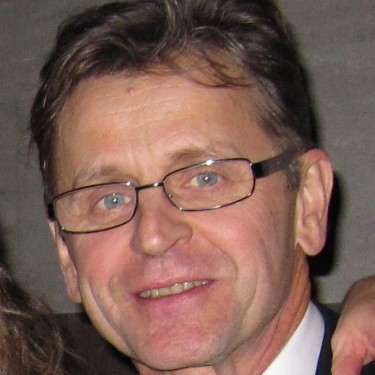 Mikhail Baryshnikov (born January 27, 1948) is a Russian American dancer, choreographer, and actor, and considered by many to be one of the greatest ballet dancers in history. 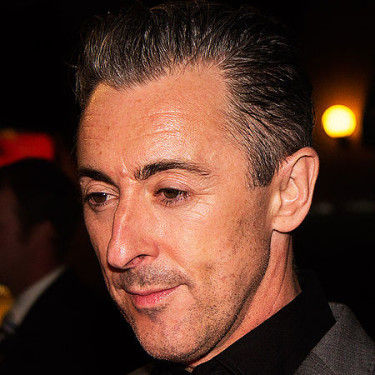 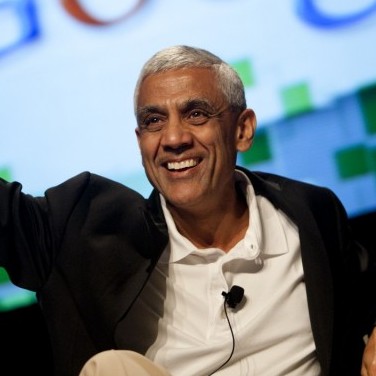 Vinod Khosla (born January 28, 1955) is an Indian American businessman and venture capitalist. Khosla was one of the co-founders of Sun Microsystems.