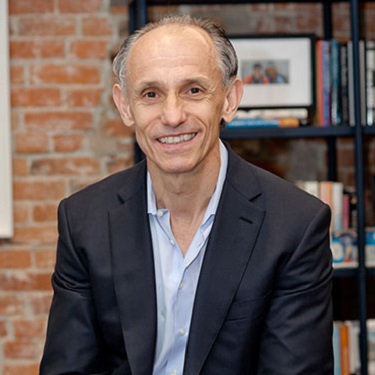 Nigel Morris (born June 1958) is a British American entrepreneur and investor. Morris co-founded Capital One Financial Services and served as the company's president. Today he is the managing partner of venture capital firm. 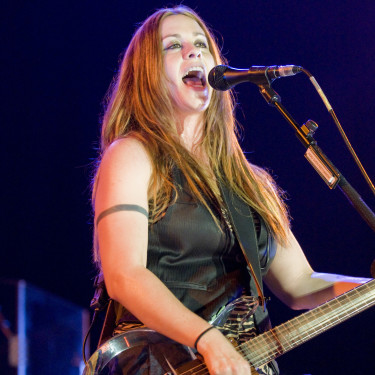 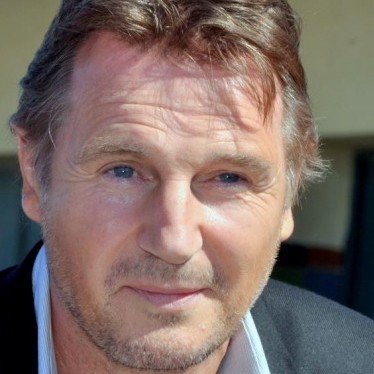 Liam John Neeson (born June 7, 1952) is an Irish American actor who has starred in numerous successful films. He rose to fame in his Academy Award-nominated performance in Steven Spielberg’s 1993 Schindler’s List. 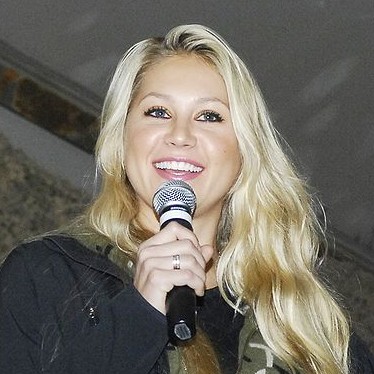 Anna Kournikova (born June 7, 1981) is a Russian American retired professional tennis player whose appearance made her name one of the most common search strings on Google by fans looking for images of the tennis star. 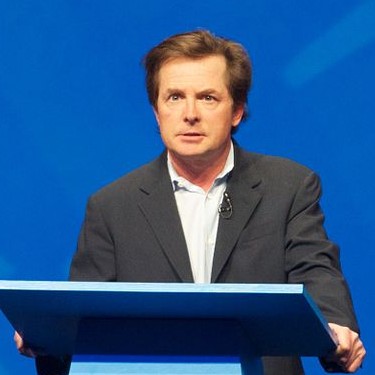 Michael J. Fox (born June 9, 1961) is a Canadian American TV and film actor, author and producer. He has won five Emmy Awards, two Screen Actors Guild Awards and four Golden Globes Awards. He is best known for roles in Family Ties, Spin City, and Back to the Future movies. 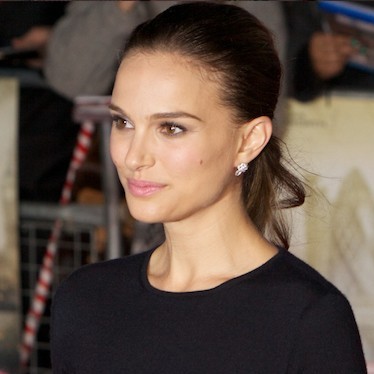 Natalie Portman (born June 9, 1981) is an Israeli American actress who gained notoriety as Padmé Amidala in the Star Wars prequel trilogy. Portman has an Academy Award in addition to two Golden Globes and several other awards. 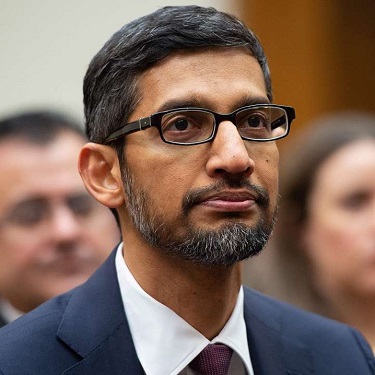 Sundar Pichai (born June 10, 1972) is an Indian American engineer and businessman. He currently serves as the CEO of Alphabet Inc, the parent company for Google. Time magazine named Pichai one the 100 Most Influential People of 2020. 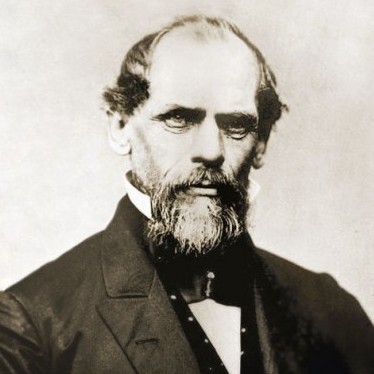 John Augustus Roebling (June 12, 1806 – July 22, 1869) was a German American civil engineer who is famous for his wire rope suspension bridge designs, in particular the Brooklyn Bridge. 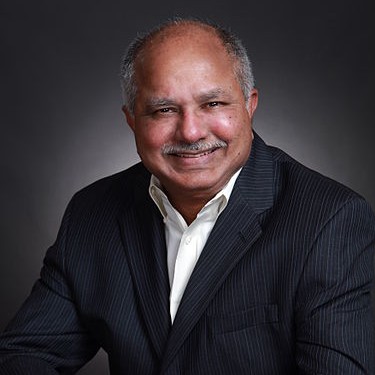 Dabbala Rajagopal “Raj” Reddy (born June 13, 1937) is an Indian American computer scientist and one of the early pioneers of artificial intelligence. He has served on the faculty of Stanford and Carnegie Mellon for over 40 years and was given the prestigious Turing Award in 1994. 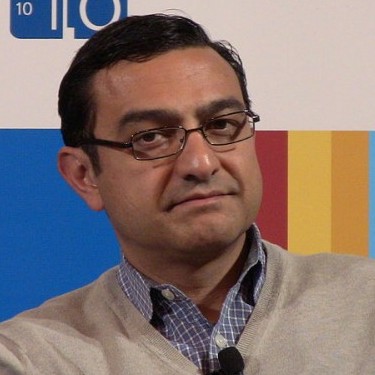 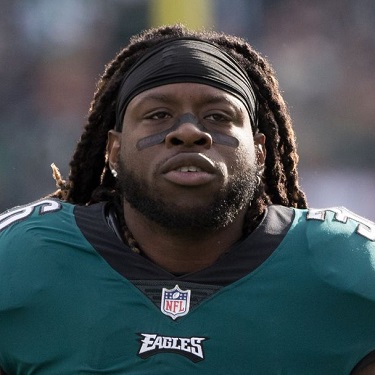 Jay Ajayi (born June 15, 1993) is an English American professional football player of Nigerian decent. Ajayi is a Pro Bowl running back in the National Football League who won a Super Bowl with the Philadelphia Eagles in 2017. 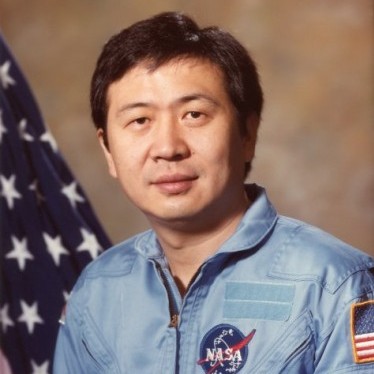 Taylor Gun-Jin Wang (born June 16, 1940) is a Chinese American scientist and astronaut who was the first ethnic Chinese person to go into space. Wang was a payload specialist on the Space Shuttle Challenger mission STS-51-B. 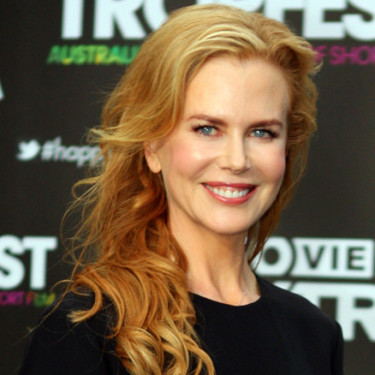 Nicole Mary Kidman (born June 20, 1967) is an Australian American actress and film producer. The Academy Award-winning actress has starred in countless blockbuster films such as Dead Calm, Days of Thunder, Moulin Rouge! and The Hours. 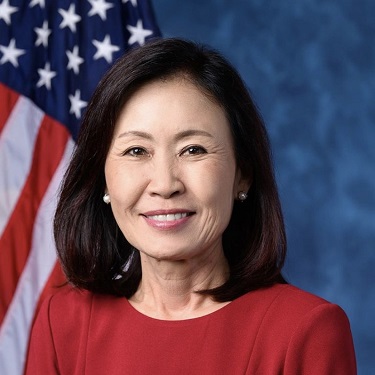 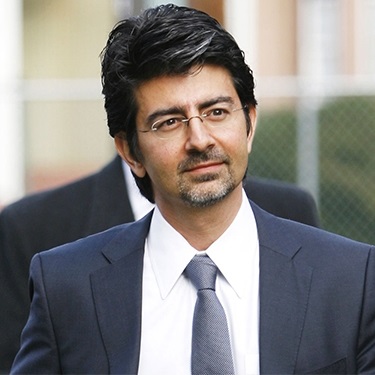 Pierre Morad Omidyar (born June 21, 1967) is a French-born Iranian American entrepreneur and philanthropist. As the founder and chairman of the eBay auction site, Omidyar became a billionaire. He's used that wealth to fund philanthropic projects through his Omidyar Network. 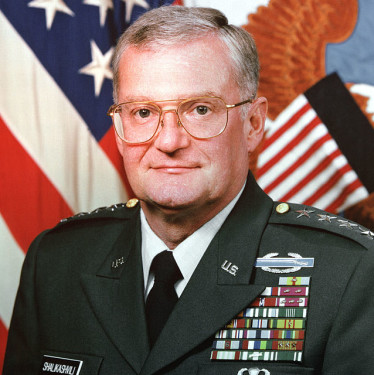 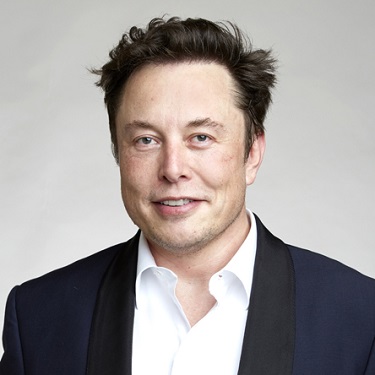 Elon Musk (born June 28, 1971) is a South African-born Canadian-American business magnate, investor and inventor. He is currently the founder and CEO of SpaceX, Tesla Motors, and The Boring Company. Musk's unorthodox approach has enabled him to become one of the most influential business people in the world.

Billy Wilder (June 29, 1906 – March 27, 2002) was an Austrian American screenwriter, director and producer who was considered one of the most brilliant and versatile filmmakers of Hollywood’s golden age.