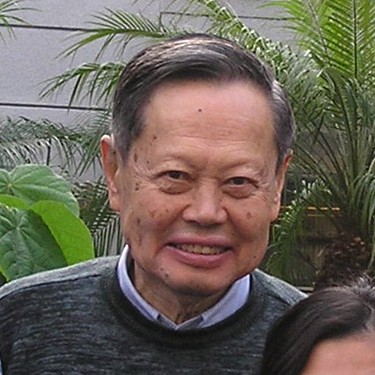 Chen-Ning Franklin Yang (born October 1, 1922), also known as Yang Zhenning, is a Chinese American physicist who works on statistical mechanics and particle physics. He and Tsung-dao Lee received the Nobel Prize in physics in 1957. 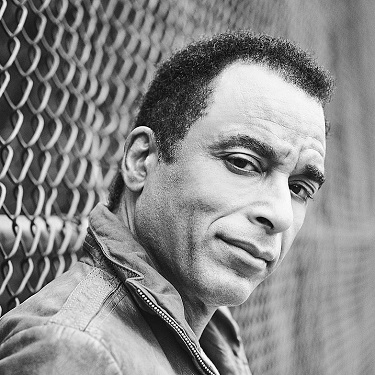 Jon Secada (born October 4, 1961) is a Cuban American singer and songwriter who fuses funk, soul, pop and Latin percussion. Secada is a two-time Grammy Award winner and one of the top-selling Latin music artists . 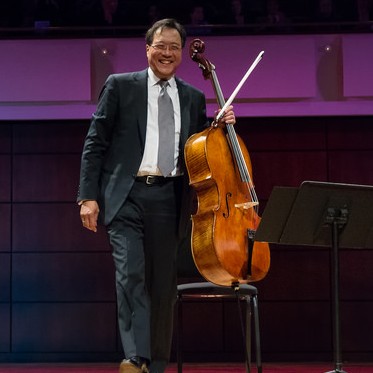 Yo-Yo Ma (born October 7, 1955) is a French-born Chinese American cellist who has gained worldwide notoriety performing as a soloist with countless major orchestras. His 90+ albums have received 18 Grammy Awards. 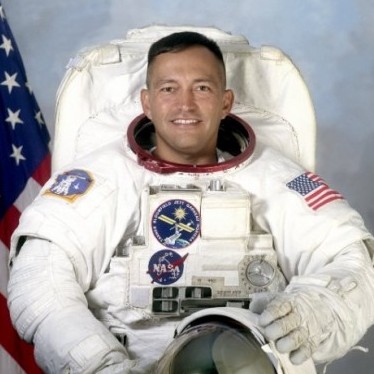 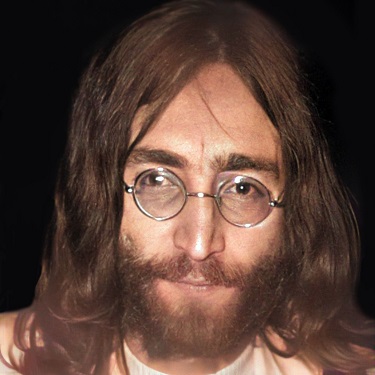 John Winston Ono Lennon (October 9, 1940 – December 8, 1980) was an English American musician, singer and songwriter who rose to worldwide fame as a founding member of the Beatles. The rock group is the most commercially successful band in the history of popular music. 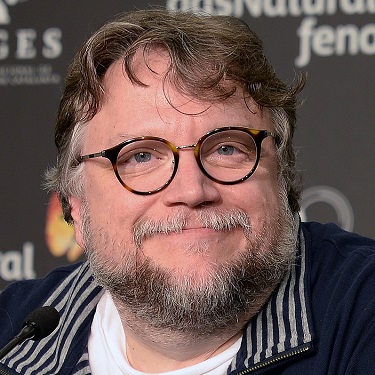 Guillermo del Toro Gómez (born October 9, 1964) is a Mexican American film director, screenwriter, producer, and novelist. He is best known for Hellboy, Pan's Labyrinth, and The Shape of Water, winning two Academy Awards for the latter. 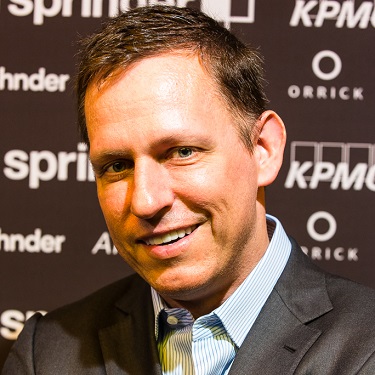 Peter Thiel (born October 11, 1967) is a German American entrepreneur and venture capitalist. He is a co-founder Palantir Technologies and Founders Fund. He is best known as a co-founder of PayPal with partner Elon Musk. 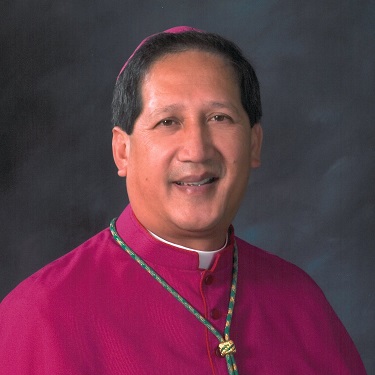 Bishop Oscar Azarcon Solis (born October 13, 1953) is a Filipino American prelate of the Roman Catholic Church and the current Bishop of Salt Lake City. Solis is the first Filipino American to be consecrated a bishop. 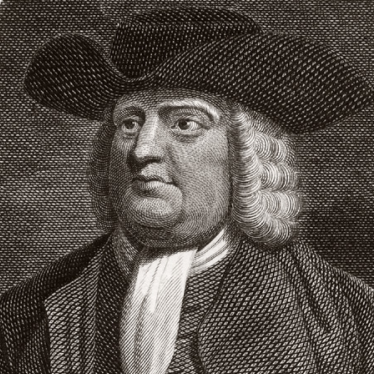 William Penn (October 14, 1644 – July 30, 1718) was an English entrepreneur and founder of the Province of Pennsylvania. He was an early champion of democracy and urged for a colonial union in what was to become the United States of America. He was granted honorary U.S. citizenship in 1981. 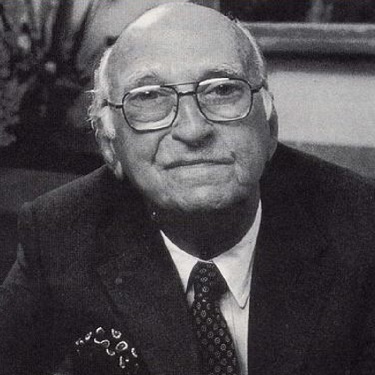 Nathan Cummings (October 14, 1896 - February 19, 1985) was a Canadian American businessman and philanthropist. He was the founder of Consolidated Foods, which later became known by one of its product lines, Sara Lee Corporation.

Sol Shenk (October 15, 1911 - August 30, 1994) was a Russian American entrepreneur who founded the Big Lots chain of stores. He is also famous for purchasing the Dorlean car company out bankruptcy. 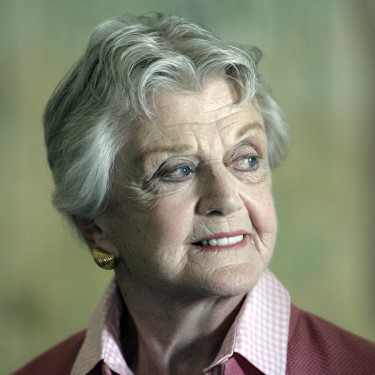 Angela Brigid Lansbury (born October 16, 1925) is a English American actress and singer who has appeared in theatre, television, and films over seven decades. She starred in countless Hollywood films but is perhaps best known for her long-running role on the television series called Murder, She Wrote. 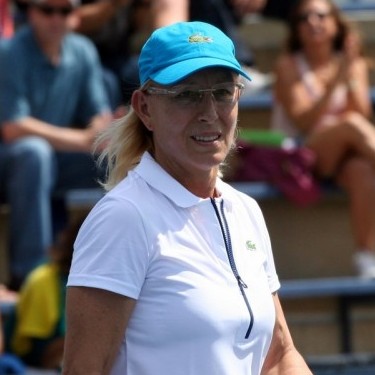 Martina Navratilova (born October 18, 1956) is a former Czech American professional tennis player who compiled a career record of 1,442-219 and 17 career titles and has been called the greatest player of all time. 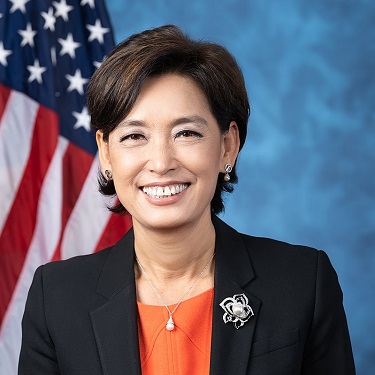 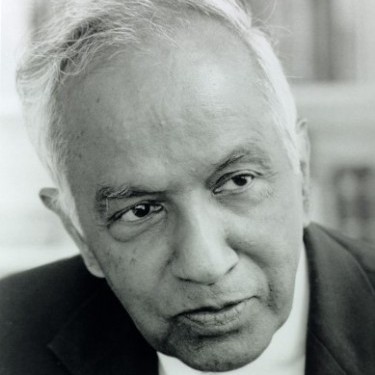 Subrahmanyan Chandrasekhar (October 19, 1910 – August 21, 1995) was an Indian American astrophysicist who was co-awarded the 1983 Nobel Prize for Physics for his mathematical theory of black holes. 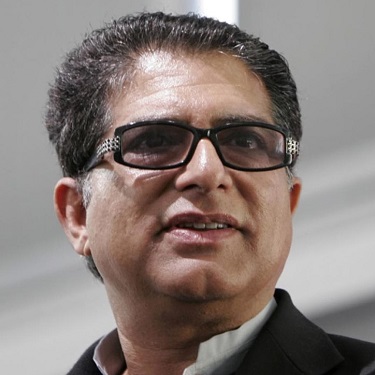 Deepak Chopra (born October 22, 1947) is an Indian American doctor, author and alternative medicine expert. He has written more than 50 books that have developed a broad holistic/New Age following around the world. 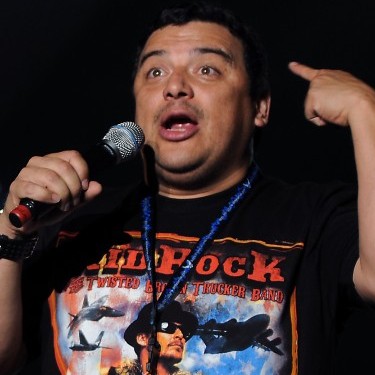 Carlos Mencia (born October 22, 1967) is a Honduran American comedian, writer, and actor best known as the host of the Comedy Central show, Mind of Mencia. 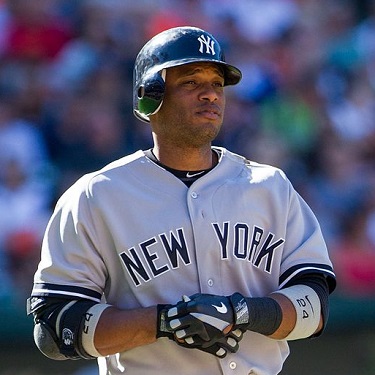 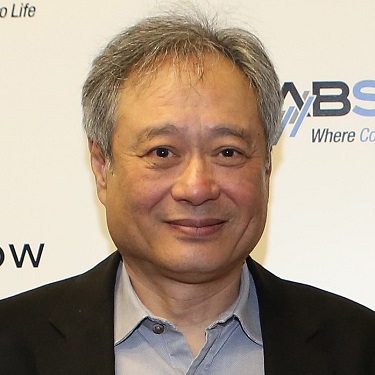 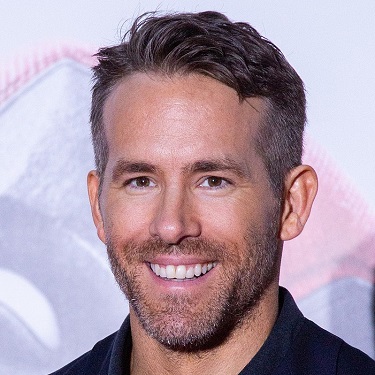 Ryan Reynolds (born October 23, 1976) is a Canadian American actor, comedian, film producer and entrepreneur. Reynolds is best known for his acting roles in numerous films such as the Deadpool series. 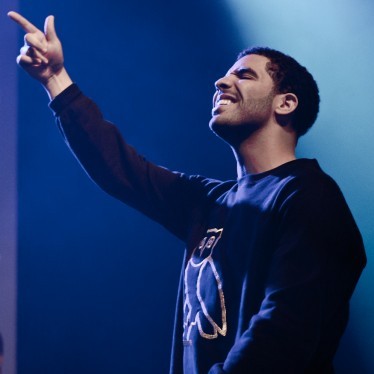 Photo credit: The Come Up Show

Aubrey Drake Graham (born October 24, 1986), known simply as "Drake," is a Canadian American recording artist, rapper, songwriter, and actor. Drake initially gained notoriety for his role on the TV series Degrassi. He has since established himself as a rapper with 4 Grammy Awards and 27 Billboard Music Awards. 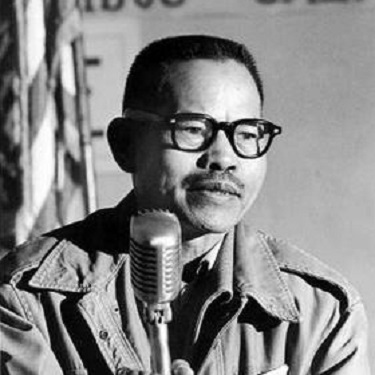 Larry Dulay Itliong (October 25, 1913 – February 8, 1977), also known as “Seven Fingers,” was a Filipino American labor organizer. He rose to national prominence during the Delano grape strike and has been described as “one of the fathers of the West Coast labor movement.”

Midori Gotō (born October 25, 1971) is a Japanese American violinist who debuted in the New York Philharmonic at the age of 11. In 2007, she was appointed as a UN Messenger of Peace. 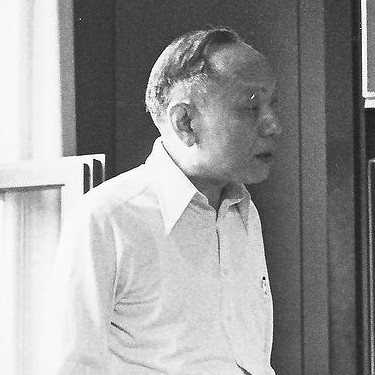 Shiing-Shen Chern (October 26, 1911 – December 3, 2004) was a Chinese American mathematician who was was regarded as one of the leaders in differential geometry of the twentieth century. 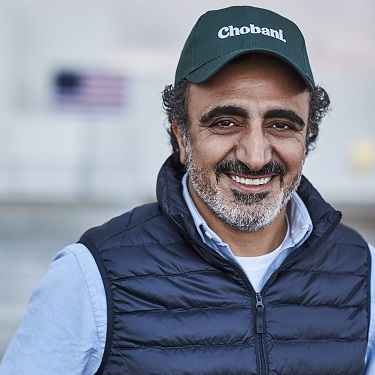 Hamdi Ulukaya (October 26, 1972) is a Turkish American entrepreneur and philanthropist who founded Chobani. Ulukaya pledged to donate $2 million to the United Nations High Commissioner for Refugees and gives generously to many other charitable causes.

Cristeta Comerford (born October 27, 1962) is a Filipino American chef who has served as the White House Executive chef. She's the first person of Asian decent to hold this esteemed role. 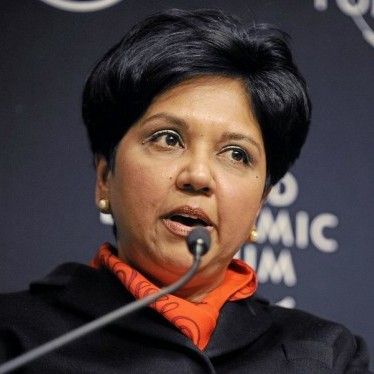 Indra Krishnamurthy Nooyi (born October 28, 1955) is an Indian American business executive and former chairperson and chief executive officer of PepsiCo. Forbes considers her one of the world’s most powerful women. 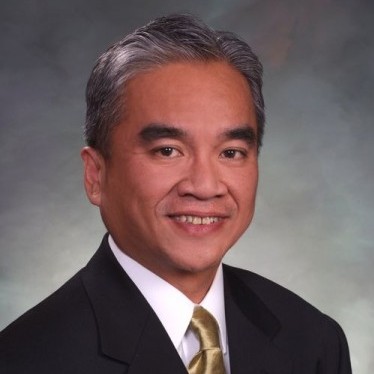 Dennis Apuan (October 30, 1964 - May 23, 2020) was a Filipino American state legislator in the U.S. state of Colorado. He was also an activist, non-profit leader, and community organizer.

Narinder Singh Kapany (born October 31, 1926) is an Indian American physicist, entrepreneur and academic known for his pioneering work in fiber optics. He has been called the "Father of Fiber Optics."