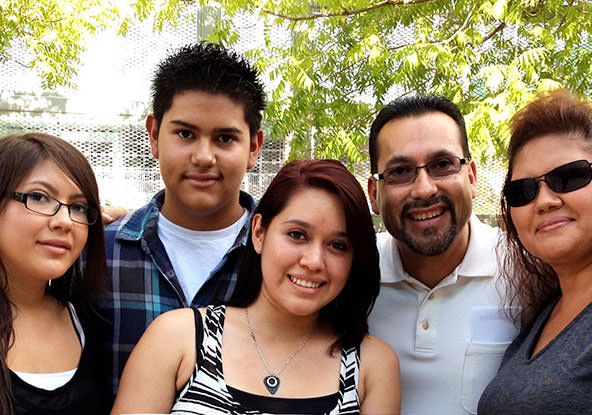 The Deferred Action for Childhood Arrivals (DACA) program offers employment authorization (work permit) and protection from deportation for certain people who qualify. The program is intended for undocumented immigrants who were brought to the United States by their parents when they were children. The DACA eligibility requirements can be a bit daunting for first-time applicants, but renewals are generally easier.

People who meet the following criteria may apply for initial consideration of deferred action for childhood arrivals (DACA):

Since 2017, the Trump administration made multiple attempts to wind down the DACA program. Most recently on December 4, 2020, a federal judge ordered the Department of Homeland Security to restore DACA to it’s original state as implemented by the Obama administration. Individuals who meet the eligibility requirements may submit an initial or renewal application for DACA.

RECOMMENDED: What You Need to Know about DACA Status

Mistakes on your DACA application can cause costly delays or a denial. Prepare Forms I-821D, I-765, and I-765WS correctly and affordably with CitizenPath. The attorney-reviewed software guides you through the application and provides help to answer questions like this one. And personalized filing instructions help you to file your application today knowing that you did everything right! No credit card or signup required to try it. Get started now >>

An individual may be considered for renewal of DACA if he or she met the guidelines for consideration of initial DACA (see above) and meets all the following guidelines:

Use our online application to check your eligibility for DACA renewal (no sign up or credit card required to check DACA eligibility requirements).