Deferred Action for Childhood Arrivals (DACA) protects eligible undocumented immigrants who were brought to the United States by their parents when they were children. DACA provides employment authorization (work permit) and protection from deportation for a renewable two-year period. Although the Trump administration attempted to rescind the DACA program in 2017, the Supreme Court of the United States blocked that effort in June 2020. Individuals with a previous grant of DACA may continue to renew. Maintaining DACA status may be critical if there is ever a path to legal status.

In July 2020, the administration signaled that it is continuing to push for an end to DACA. The Department of Homeland Security issued a memo that put further restraints on the DACA program, saying that it would:

The uncertain future for DACA is forcing everyone to reconsider other possible paths to a legal status within the United States. In some cases, individuals have an available path to a green card and don’t even realize it.

Are you married to a U.S. citizen? Has any family relative ever filed an immigration petition on your behalf? Have you ever been a victim of a crime or domestic violence? All of these questions are very important because they may lay a foundation for immigration alternatives aside from DACA. Marriage, employment, asylum status and the U visa are just a few of the possibilities. It’s important that anyone with an undocumented status understands their options. Contact an immigration attorney or other legal service provider to analyze your situation. 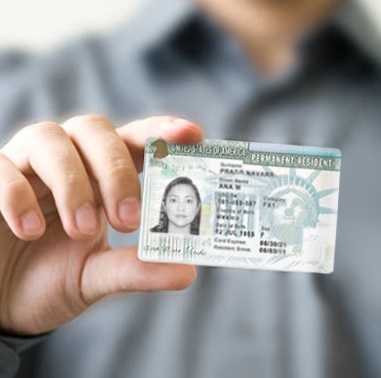 A Future for Dreamers

Bipartisan Dreamer legislation was first introduced in 2001 but has struggled to get passage in Congress through its many iterations. The DREAM Act is a proposal for certain undocumented immigrants in the United States that would grant lawful permanent residence (green card).

Senators Dick Durbin (D-Ill.) and Lindsey Graham (R-S.C.) are urging Congress to act quickly to pass a version of the DREAM Act. The most recent version of the DREAM Act, introduced in July, would offer lawful permanent residence — and eventually a pathway to U.S. citizenship — to young immigrants if they arrived in the U.S. as children, obtained a high school degree or GED, and are enrolled in higher education, employed, or serve in the military.

The DREAM Act would allow these young people to earn lawful permanent residence and eventually U.S. citizenship if they: 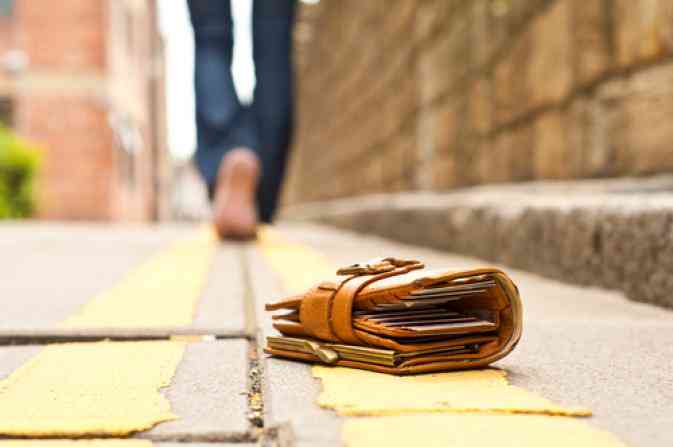 Losing your work permit does not mean that you’ve lost your DACA status. Officially known as an Employment Authorization Document (EAD), your work permit is physical proof of your right to live and work in the United States.

If your work permit was lost or stolen, you’ll need to replace it as soon as possible. DACA status continues to be valid until it expires.

When should I renew DACA?
Based on USCIS guidelines, processing times and recent court rulings, CitizenPath recommends that our customers prepare and file the DACA renewal application five months (150 days) before the expiration date. DACA renewals continue to have a long processing times. So we recommend that customers mail the DACA application package (Forms I-821D, I-765, I-765 worksheet and all supporting documents) to USCIS five months (but no less than four months) before the expiration date. Here’s why:

USCIS processing times can be very lengthy. If a person’s DACA status is expired, that individual could be without a valid work permit for a short time. The individual will not “fall out” of DACA protection status because once a renewal application is properly filed, that individual is protected. However, if the employment authorization card expires, that person may have difficult obtaining a new job. If your current period of DACA expires before you receive a renewal, you will:

Note: If USCIS is unexpectedly delayed in processing your renewal request, they do have the option to provide deferred action and employment authorization for a short period of time until they are able to finish processing your request. USCIS may do this if you filed your request at least 4 months before your current period of deferred action and employment authorization expire.

My deferred action expired. Can I still renew DACA?
Most DACA recipients are able to submit a renewal application at this time. CitizenPath can help you prepare all three mandatory forms for the DACA application in a single process.

If you previously received DACA and your DACA expired more than one year ago, we recommend that you speak to an immigration lawyer. That’s because renewal requests generally must be submitted within one year of the expiration date of your last period of deferred action approved under DACA. If this applies to you, you may be able to file a new DACA request with the help of an attorney.

If your employment authorization card was lost or stolen (and continues to be unexpired), you may file a request for a replacement card.

Can I be deported?
Maintain your DACA status. By law, individuals with an expired grant of DACA do become deportable. However, we do not know how ICE will treat these cases at this time. In the meantime, it’s important to stay calm and avoid trouble. We understand these are very difficult times, but this is not the time to lose your head. It is important to participate in rallies, protests and the like. But do so wisely and avoid any wrongful or illegal activities that could get you arrested and perhaps prosecuted. That will only aggravate your situation.

We also encourage you to seek the advice of an immigration attorney and can explain your options.