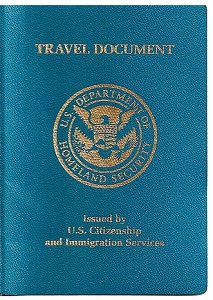 It’s a multiple use travel document, meaning that it can be used several times (during the valid period) to reenter the United States.

File Form I-131, Application for Travel Document, from within the United States to apply for a permit.

How a Reentry Permit Helps

Without a Reentry Permit, a permanent resident that is outside the country for more than a year will most likely be denied reentry into the U.S. on the ground that he/she has abandoned his or her permanent resident status. After a one year absence from the United States, a green card is not valid for reentry. The permit is intended to prevent this problem.

RECOMMENDED: Benefits of a Reentry Permit for Permanent Residents

To obtain a Reentry Permit, the applicant should file Form I-131. You must file Form I-131 while you are physically present in the United States. It will generally take at least 90 days for USCIS to approve the request. Expedited processing may be available for certain applicants.

Mistakes on your Form I-131 can cause costly delays or a denial.

Prepare your I-131 (Application for Travel Document) correctly and affordably with CitizenPath. The attorney-reviewed software guides you through the application and provides help to answer questions like this one. And personalized filing instructions help you to submit the application today knowing that you did everything right! No credit card or signup required to get started. Try it before you buy it >>

Period of Validity for a Permit

In most cases, USCIS will issue a Reentry Permit that’s valid for a period of two years. However, if you have been outside the United States for more than four of the last five years since becoming a permanent resident the permit will be limited to one year, except that a permit with a validity of two years may be issued to the following:

Not a Cure All 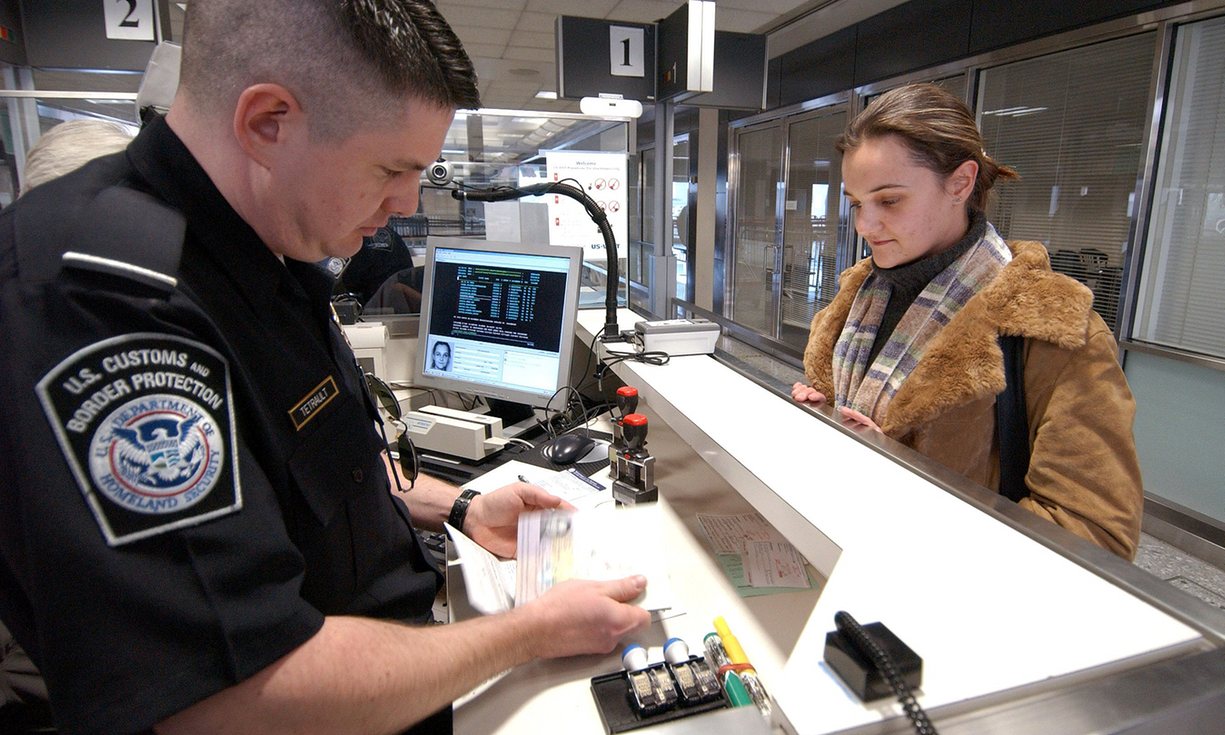 As a permanent resident of the United States you may travel abroad for periods of less than one year and reenter the U.S. with only a valid, unexpired green card. However, you may need to apply for a Reentry Permit in certain situations. There are some things you should know prior to travel after Reentry Permit application.

Although you can have the Reentry Permit mailed to a U.S. consulate office or DHS office overseas, this can be counterintuitively slow. Many attorneys recommend having USCIS mail the travel document to another family member in the United States. That trusted family member can forward it to the applicant outside the United States.

If you have an extraordinary situation that requires urgent travel, USCIS may grant expedited processing in certain situations.