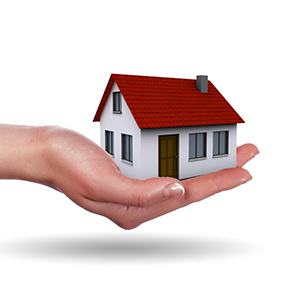 Country of domicile is the country where you make your permanent home. The sponsor who completes Form I-864, Affidavit of Support, must be domiciled in the United States.

But sometimes an individual who is living outside the United States can claim a U.S. domicile for the purposes of preparing Form I-864.

Did you know minor mistakes on your Form I-864 Affidavit of Support can cause costly delays and rejections? Prepare your I-864 quickly and correctly with CitizenPath. The attorney-reviewed software guides you through the affidavit and provides help to answer questions like this one. And personalized filing instructions help you to submit the affidavit today knowing that you did everything right! No credit card or signup required to try it. Get started now >>

For sponsors working outside the United States, it can be more challenging to prove U.S. domicile. However, some individuals employed abroad are automatically considered as domiciled in the United States because of the nature of their employment. The qualifying types of employment include employment by:

When submitting proof, consider evidence that demonstrates your visit or project had a definite end, you intended to maintain ties to the United States, and you kept ties to the U.S. after departing.

If you are a U.S. citizen domiciled abroad, you can submit Form I-864, Affidavit of Support, if you intend to reestablish U.S. domicile. You must be able to prove that you will return to the United States and make it your permanent home.

When submitting Form I-864, include proof that you will establish a domicile in the United States on or before the date of the intending immigrant’s admission or adjustment of status.