Immigrants in the Military

Since the Revolutionary War, immigrants have been a vital part of the United States military. In fact each year about 8,000 non-citizens enlist in the U.S. armed forces. According to the U.S. Defense Department, there are currently 30,000-plus non-citizens serving on active duty. More than 4,100 of these dedicated soldiers deployed to Iraq and Afghanistan in all branches of the U.S. military. Since September 2002, USCIS has naturalized over 107,000 members of the military. The top two countries of origin with immigrants in the military are the Philippines and Mexico.

Service members and some family members are eligible for expedited naturalization benefits.

Overview of the Selective Service System and it’s relevance to the naturalization process.

MAVNI program allows certain non-citizens in the United States to join the military.

How to Prepare for U.S. Citizenship Test & Interview

Additional Resources for Immigrants in the Military

USCIS has established a toll-free military help line, 1-877-CIS-4MIL (1-877-247-4645), exclusively for members of the military and their families. USCIS customer service specialists are available to answer calls Monday through Friday from 8 a.m. until 4:30 p.m. (CST), excluding federal holidays. 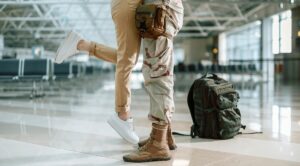 As a U.S. armed forces service member, you sometimes find love in the far corners of the world. There are...
Read More 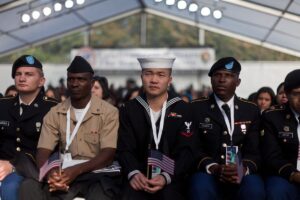 On this Veterans Day, CitizenPath recognizes the contributions of the more than 500,000 foreign-born veterans who live in the United...
Read More 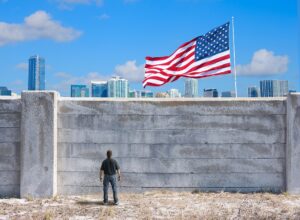 It seems straight forward. Anyone who has served in the United States military is also worthy of U.S. citizenship. But...
Read More 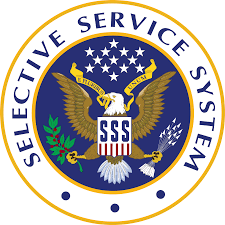 Failing to Register for Selective Service 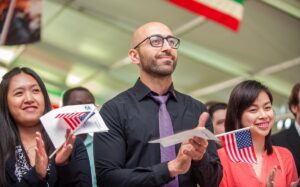 5 Paths to Citizenship That Most People Don’t Know About

In the vast majority of cases, the path to citizenship in the United States goes through permanent resident status (green...
Read More 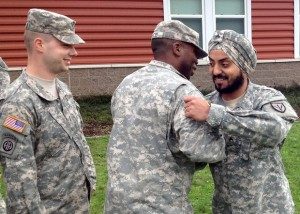 The MAVNI Program: Military Accessions Vital to the National Interest