It’s almost time to renew your green card. You definitely don’t want to pay the renewal fee again, but you’re not sure if you’re ready to become a U.S. citizen.

Maybe you’re satisfied living as a permanent resident and concerned about the requirements to become a U.S. citizen. You know there are benefits. But are they worth it? And what about the complicated immigration forms — will an immigration attorney be necessary? Permanent resident vs citizenship: it’s a common dilemma.

Permanent Resident vs Citizenship: The Costs

USCIS has a fee either way. You can pay $540 to renew your green card, but you’ll have to do it again in another 10 years (or sooner if you lose your card). On the other hand, you can pay $725 and gain the rights of U.S. citizenship. Citizenship is good for a lifetime, and you won’t ever have to pay another USCIS fee again!

From a cost-benefit side, becoming a U.S. citizen is much less expensive over your lifetime. Compare your costs with the Citizenship Cost Calculator.

Permanent Resident vs Citizenship: The Benefits

There are even bigger benefits of U.S. citizenship…

Applying for Citizenship is Easier Than You Think

Designed by attorneys, CitizenPath is the online service that makes immigration forms simple. The website provides simple, step-by-step guidance through USCIS applications and petitions. The low-cost service helps to simplify the process by explaining each question and providing alerts if your answer to a question could be a problem. Most people do not need a lawyer to prepare USCIS forms, but many need a little assistance. That’s where CitizenPath can help. CitizenPath also guarantees that USCIS will approve your application. CitizenPath provides support for the Application for Certificate of Citizenship (N-600), Citizenship Application (Form N-400), Green Card Replacement (Form I-90), and several other popular forms. 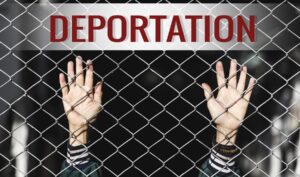 As the name suggests, permanent resident status is generally constant. It’s granted to people who intend to live in the Continue reading → 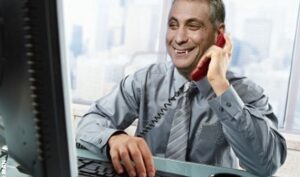